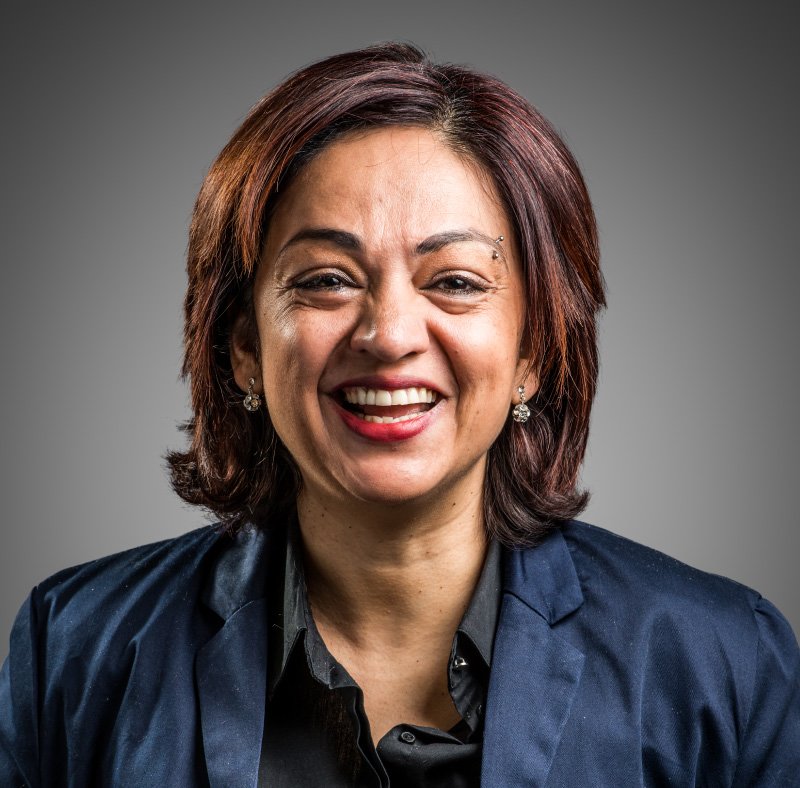 The country needs and, unless I mistake its temper, the country demands bold, persistent experimentation. It is common sense to take a method and try it: If it fails, admit it frankly and try another. But above all, try something.”

Sustainable social and economic development is defined as the ability of a community to develop social and economic processes and structures which meet the needs of its current members without compromising the ability of future generations to meet their needs. Social and economic development activities are largely measured with indicators such as GDP, life expectancy, literacy and levels of employment. Infrastructure is defined as the basic physical structures required for the operation of a society. As such there is an essential demand for infrastructure to address critical global challenges such as energy demands, water and food shortages, unemployment, poverty alleviation and a general improvement in the quality of life.

Across the passage of time, investment in infrastructure development has always played a leading role in social and economic development from the aqueducts of ancient Rome to the Industrial Revolution in the 18th century. Infrastructure investments improve peace and security by enabling, sustaining and enhancing societal living conditions and the welfare of communities in developing countries. Infrastructure further connects communities and countries with markets, health and education facilities, gives access to clean water, sanitation and power, improves livelihood and creates employment.

Given the state of the continent, infrastructure in Africa is imperative. While six of the world’s fastest growing economies are in Africa, we also have six of the ten most unequal economies in the world. Comparing Gini coefficients, Africa becomes the most unequal continent; coupled specifically with the fact that 75% of Africa’s population is under the age of 25. In addition only 38% of Africa’s population has access to electricity, while only a quarter of the roads in Africa are paved (World Energy Outlook). Studies have shown that poor road, rail and port facilities add 30% to 40% to the costs of goods traded among African countries, thus adversely affecting the private sector development and the flow of foreign direct investment. Furthermore, a recent World Bank study found that the poor state of infrastructure in many parts of Africa reduced national economic growth by two percentage points every year and cut business productivity by as much as 40%, making Africa – in spite of its enormous mineral and other natural resources – the region with the lowest productivity levels in the world.

According to the International Labour Organisation (ILO) the youth unemployment rate in Sub-Saharan Africa is expected to continue on its downward trajectory with South Africa having the highest number of unemployed youth in the region (51%). Given the youth bulge on the continent, we have an opportunity as Africa to leverage this potential workforce through the creation of jobs, thereby rendering the youth bulge a demographic dividend. However, according to a study by the World Bank, if large number of youth remain unemployed, the youth bulge can result in a demographic bomb since frustrated youth are likely to become a potential source of social instability, as seen with the Arab Spring in North Africa.

Countries such as China and Korea have successfully created this demographic dividend through the generation of new jobs in the agricultural, manufacturing, renewable energy and infrastructure sectors.

In order to grow economies, linkages and networks are required. Further to social development, infrastructure development can create sustainable economic development in marginalised communities. Through skills assessment, local unskilled labour in the form of unemployed youth can be directly sourced onto these projects. However, in order to maintain sustainable development, there needs to be skills transfer to enable future maintenance on projects by the immediate community as well as developing transferrable skills that will enable employment beyond the life of the project.

Perhaps even more critical than this is the development of local industries and small businesses that can participate in the project and the establishment of parallel industries. In the Democratic Republic of the Congo, for instance, roads, ports and other projects are serving as a means toward developing other economic sectors, notably agriculture, tourism, mining and trade.

Across Africa, governments have introduced policies to support social and economic development through infrastructure development. In South Africa, National Treasury has introduced the Standard for Infrastructure Procurement and Delivery Management (SIPDM) as a supply chain management reform. In addition to this, there are policies that govern supplier development, capacity building and skills transfer in the sector. In order for these policies to be effective, they need to be viewed as long term sustainable solutions for our continent rather than a regulatory compliance exercise.

In summary, sustainable social and economic development can be achieved through infrastructure development by deliberate planning that includes: consultative community assessments; skills training and development; on-site job creation; development of local suppliers and industries and contribution to social infrastructure where necessary.