It is not about Mining, it is about Logistics! 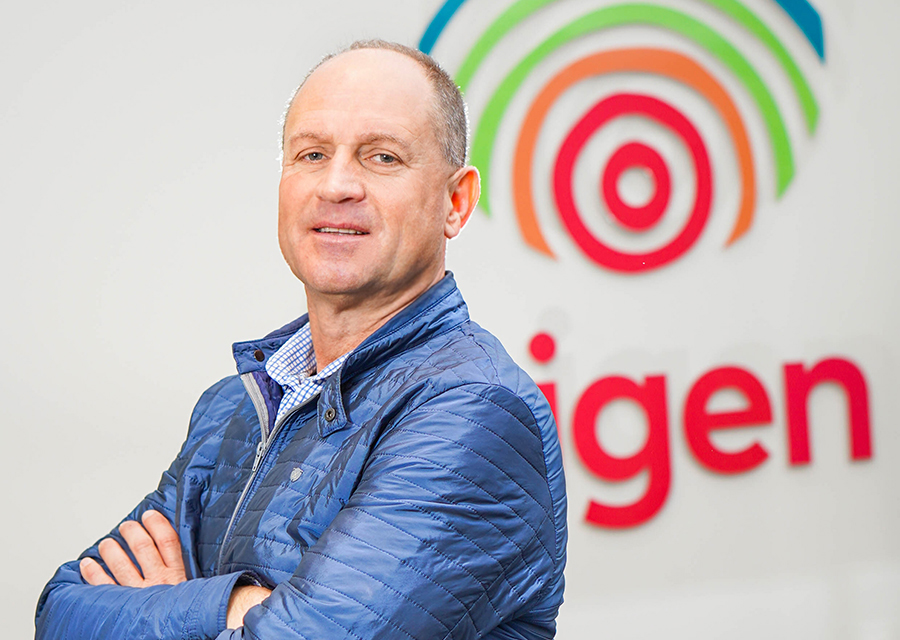 A transportation and railways subject matter expert with 30 years’ experience in business management that includes global exposure to project development and execution, Henk has been the Managing Director of Bigen’s Transport Directorate since 2018. Henk’s deep footprint in the railways industry globally includes establishing the largest privately-owned railway consultancy in Africa. Under his direction, the Bigen Group has successfully executed a range of high profile local and international projects, including upgrading of railway lines in Namibia, Burkina Faso and Mauritania and a Manganese export line in South Africa.

Most of the 100,000 route-km of railway network in Africa was built more than a century ago and very little was added over the corresponding period. At one stage the Africa rail network constituted almost 10% of the world’s total, but over time, as the world’s railways expanded and Africa’s railways shrank, it almost became irrelevant by comparison. On the other hand, China adds almost 10% to its network on an annual basis!

Less than 50% of Africa’s route-km of railways is currently operational, with a small percentage thereof providing an efficient mode of transport.

It’s a known fact that railroads defined Africa’s economic geography (1). By the turn of the 19th century, sub- Saharan Africa was the least urbanized region in the world with only 50 cities of more than 10,000 inhabitants. By 2010, the cities have increased to almost 3000.

The economic benefits of railways and how they have shaped the world, are well documented.

In the book “Blood, Iron and Gold” by Christian Wolmar about how railways transformed the world, the author explains:  “Railways would carry wood, turf and coal at less than half the costs. Cities could export its surplus to other cities and the world. Cheaper food and fuel would partly enhance the well-being of the working classes, … and increase the extent of industry. Cheap building materials and low money wages would encourage building etc.”  Of course this increase in value far exceeds the capital cost of new railways and thus railways were added continuously to mines, economic hubs and other remote places.

In the not too distant past, Africa had more than 140billion net-ton km of freight, including bulk commodities, transported by rail. As expected, the majority of this was in South Africa and heavy haul railways, such as the Sishen to Saldanha and coal line from Ermelo to Richards Bay, contributed almost 70% of this total. Over the last half decade or so, South African freight by rail decreased by almost 20%.

To provide context to the Africa annual volume transported by rail, more than 4 times of rail volumes are transported by road. Already an unhealthy situation, leading to congestion, poor roads condition and over time an unsustainable path to an almost transport collapse!

Let’s take a specific sector in South Africa, the manganese industry into perspective.

It is estimated that more than 16Mtpa of manganese ore is leaving South African ports annually. The global demand of medium to high quality ore from South Africa remains high with sustainable figures of above 20Mtpa not far-fetched. Unconstrained mining production in the Northern Cape exceeds this figure by far! However, global manganese demand is not unlimited and largely coupled to steel demand and the rate of urbanization, i.e. number of cars on the road etc. To position South Africa as a top producer of medium to high grade manganese ore, the manganese price offered from South Africa must remain as low as possible. 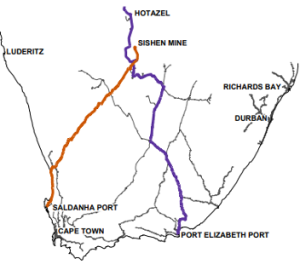 Logistical costs represent a significant portion of total delivered costs and the relevant disadvantage that South Africa producers have in terms of the location of reserves to the port, in excess of

1 000km, emphasizes the role of Rail in offering a cost-effective solution that is not vulnerable to manganese commodity cycles. Unfortunately, new entrants and emerging miners’ position on the cost curve indicate that they tend to be very price sensitive and therefore more exposed to higher logistics costs.

Currently the cost of road transport from the Northern Cape to for instance the port of Gqeberha, is comparative to rail transport. This unfortunately says more about the inefficiency of rail and pricing policy applied, than the competitiveness of road transport. A considerable volume of the annual manganese exported is transported by road and “non-bulk” rail.

During 2015/2016, South Africa had grand plans to develop the port of Ngqura as manganese terminal of choice. This, of course, was put on hold thanks to State Capture!  Unfortunately, the export of manganese is not a local game. A country such as Gabon, with large high grade undeveloped resources, took advantage of the situation of global manganese demand and commenced with similar expansion plans such as South Africa at the time. Those expansions are well advanced and are planned to be completed by 2024 with manganese volumes ramped up to peak during 2027.

Similarly, Australia where 40tons per axle loading (tal) railways are now almost the norm for heavy haul railways compared to the 20tal of the Ngqura option in South Africa, indicated expansions although commitments are uncertain. The competition to South Africa railways is mostly dedicated railways, with average throughput speeds of 30 – 40% higher than South African best performing lines. Therefore, not only are better operational efficiencies achieved, but also capital advantages gained in $/million.ton expansion through lesser rolling stock and infrastructure.

One can see how South Africa, with its mines already at a disadvantage in terms of distance, axle loading plus operational inefficiencies, can ill afford “local” tactics and an ill agenda.

South Africa still has the opportunity to respond, be it closing fast! However, the response needs to be fast, the rail solution extremely efficient and comparative to our Global competitors.

In addition, South Africa can ill afford to lose more rail market share to road. The consequences are evident on a daily basis. From a current less than 20% market share compared to road, Transnet still communicate ambitious plans to actively migrate road to rail to reverse trends to 80:20. (2) The situation is intensified by the fact that traditional customer industries for freight rail—such as coal and iron ore—are declining. In fact, in Europe, it is expected to decrease by 1 percent a year until 2030.  A heroic effort and shift in trajectory would be required to achieve the turnaround in rail freight and could focus on key elements such as major long-distance freight flows and key points such as ports! This at a time when truck transport by road is expected to gain efficiency improvements of 30% or more over the next 15 years through initiatives such as fuel efficiency improvements and flow optimization through flow analytics.

What better way than manganese by rail to action these ambitions.

Of course, South African manganese producers won’t undertake capital investments without the security of transport capacity. In addition, South Africa has got the obligation to broaden participation in the mining sector. New entrants with often lesser quality deposits, can hardly afford high transport tariffs. A superior Rail solution from the Northern Cape to the port of Ngqura and full integration of this corridor with the Sishen to Saldanha port could accelerate South Africa into a superior global position and at the same time provide some much-needed road to rail shift!

Time is running out to act against political interference and corruption and rather focus on technical solutions with consideration of the broader environment. 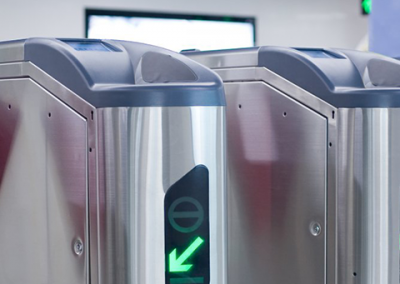 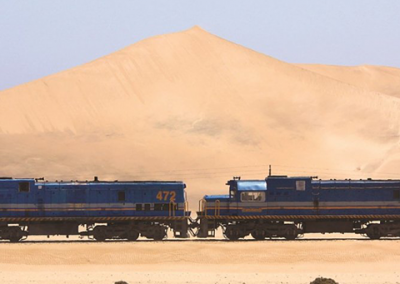 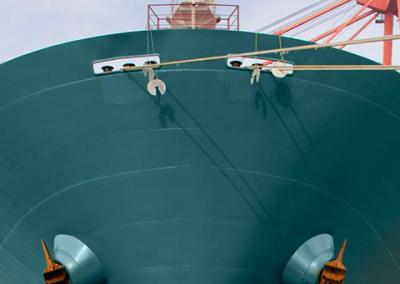