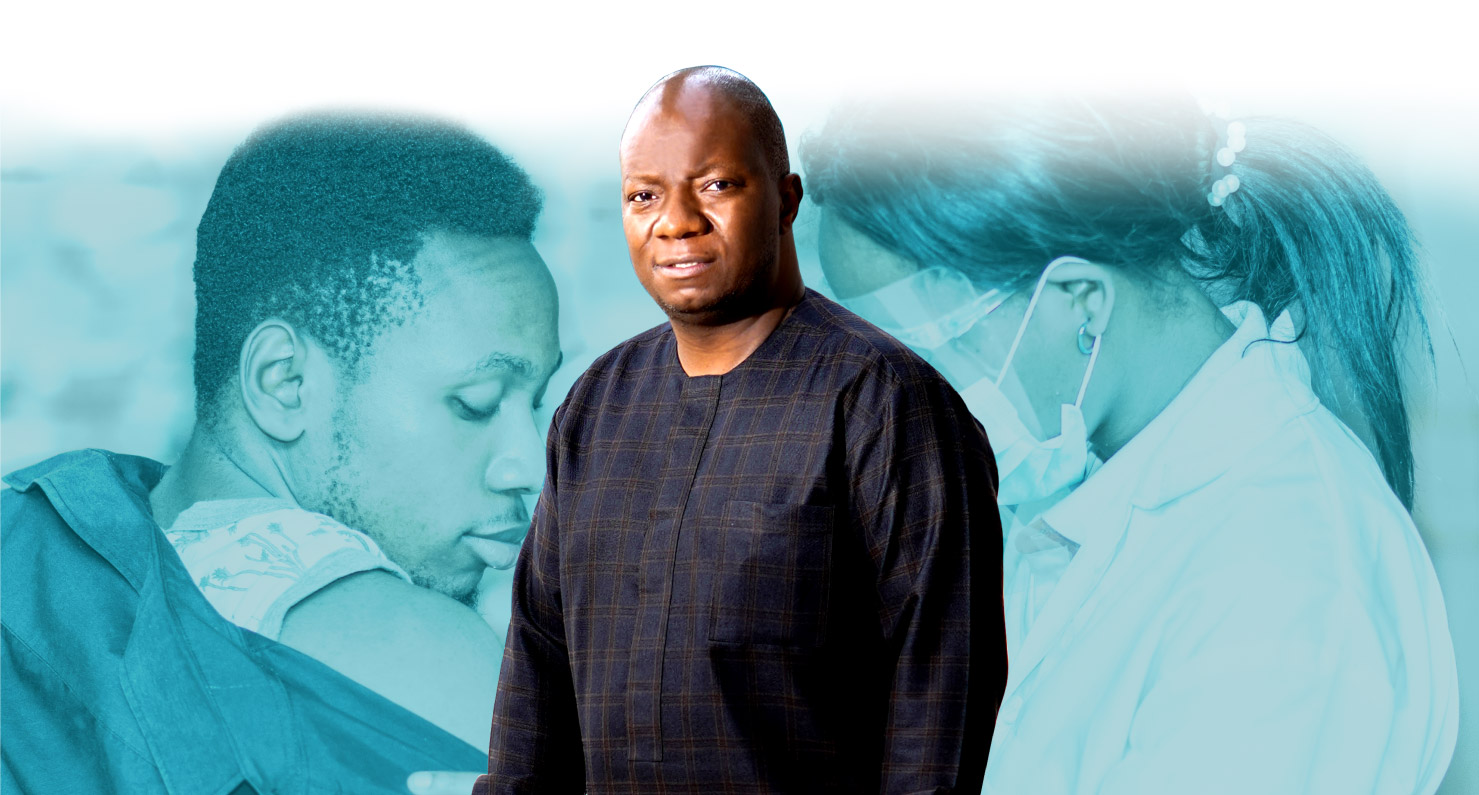 African countries are on the bottom of the priority list for Covid-19 vaccines, strengthening the urgent need for the continent to develop the capabilities to make vaccines, or at least contribute to global vaccine development to ensure that its citizens are prioritised in the future pandemics.

Nations are built during times of crisis when leaders and citizens come together as a common force. Many of the technologies that have shaped our world have resulted from investments by nations, mostly in times of crisis, war, isolation (Sasol and what was Iscor during the sanctions era) or times of uncertainty. The increasing and unprecedented impact of the coronavirus and Covid-19 pandemic on African economies and livelihoods has unequivocally demonstrated the continent’s ill-preparedness and poor response to the pandemic.

While Africa has joined the rest of the world to counteract the virus, the pandemic has revealed the pittance that Africa invests in research and development (R&D). This also explains the lack of involvement of African countries in vaccine development (as opposed to clinical trials). Vaccine development is an arduous process involving R&D to identify suitable candidates for further development, efficacy and safety testing in large and diverse population groups, and monitoring during the roll-out of the vaccines in large populations.

None of the vaccines being rolled out today has benefited from R&D from Africa; none embodies intellectual property from the continent or involves scientists from any African countries. In the scramble for Covid-19 vaccines, African countries are on the bottom of the priority list, strengthening the urgent need for the continent to develop its own capabilities to make its own vaccines or at least contribute to global vaccine development to ensure that its citizens are prioritised in future pandemics.

South Africa may appear to have more researchers than India per million inhabitants, but the amount of R&D funding allocated to these researchers is incomparably insignificant compared to that available to Indian researchers. This partly explains the focus of the Department of Science and Innovation (DSI)’s predecessor, the Department of Science and Technology, under Ministers Mosibudi Mangena and Naledi Pandor, on growing the number of PhD graduates, as elaborated in this article, “Why PhDs are good – for individuals, and for a country”. The R&D sector in India also appears to be more efficient in terms of outputs than in South Africa – perhaps this is a result of more private companies than is the case in South Africa? Clearly, South Africa is not on par with its fellow BRICS group members, most of which have a vaccine candidate in use or under development.

Thus, if one were to use South Africa as the basis for R&D in Africa, it is imperative that African countries double up and focus on developing the capability to be better prepared for future pandemics. Countries such as India, South Korea and China have demonstrated that high investment in R&D is critical to spur innovation, increase efficiencies and productivity in the productive sectors of the economy, and enhance prospects for increased GDP growth.

To date, South Africa and other countries in Africa, have failed to reach the “1% of GDP target agreed by AU member states as desired minimum expenditure on R&D”, as indicated in STISA-2024 (the AU Science, Technology and Innovation Strategy for Africa 2024). This is the AU’s Science, Technology and Innovation Strategy for Africa 2024 which places science, technology and innovation at the epicentre of Africa’s socio-economic development and growth.

Lessons from Asian countries, in particular, those who have walked a similar journey to that which we aspire to, suggest that it is imperative to take a long-term approach to innovation and also prioritise key sectors of strategic importance to a country, while at the same time putting in place mechanisms to address the challenges of the day.

Failure to deliberately invest in innovation as just outlined will explicitly mean that a country is always in fire-fighting mode, and may disastrously lose the fight against the fire. There is sufficient evidence that increased R&D investments result in increased intellectual property output, in particular patents, which form the backbone of many of the vaccines that are entering the market today. Accordingly, it is not surprising that South Africa’s first batch of Covid-19 vaccines came from the Serum Institute in India, which is manufacturing a number of vaccines under licence from Oxford University-AstraZeneca and other parties.

Government investment in R&D has benefits. Consider, for example, the case of German company BioNTech which collaborated with Pfizer on the development of its vaccine, and received €375-million from the German government and €100-million in debt financing from the EU. As a result of this public subsidy, the Pfizer vaccine will be available at lower prices in Europe than in the US. The UK government also made available £65,5-million funding for the Oxford University-AstraZeneca vaccine, in addition to R&D funding routinely directed to Oxford University.

The inability of any country to develop its own vaccines leaves it vulnerable. South Africa has a unique opportunity to lead Africa to ensure adequate vaccine development and manufacturing capacity for future pandemics, through investments in the biotechnology and pharmaceutical sectors. South Africa has one of the most advanced science and technology infrastructures on the continent, as evidenced by R&D inputs and outputs.

In 2015 South Africa’s pharmaceutical sector accounted for $3,65-billion in revenue, contributed about 1.6% to GDP and provided direct employment to over 9,600 people and a further 11,100 indirect jobs. In the period 2007-2016, pharmaceutical exports increased, attesting to some pharmaceutical manufacturing capability in South Africa.

Investment by the government in the genomics and biotechnology sector over the years, albeit small, has contributed to the discovery and better understanding by scientists of a Covid-19 variant that is more transmittable than the original strain.

Now is the time to increase investment in R&D, generation of and use of the intellectual property to address Africa’s current as well as future challenges, and not to let the current crisis go to waste. By investing significantly in R&D (programmatic and capacity), a country increases its prospects of creating valuable intellectual property that can be commercialised for the benefit of its citizens.

A long-term approach is required when it comes to R&D investment into priority areas in the health and biopharmaceutical sector. This should be matched with the strategic acquisition of foreign-owned intellectual property and capabilities as well as technology transfer and capacity building from countries with vaccine development competence, to bolster the emergence of an industry that will serve the people of Africa.

In addition to incentives for the private sector to invest in the pharmaceutical sector and build both vaccine and therapeutic R&D and manufacturing capacity, the government should also invest in facilities such as Biovac which now manufactures Sanofi Pasteur’s six-in-one paediatric hexavalent vaccine, Hexaxim.

President Cyril Ramaphosa’s announcement on 18 February 2021 that he has directed that South Africa assemble a team of scientists to build vaccine development and manufacturing capability for future pandemics is encouraging, although it is dampened by reports on the same day of R&D investment has declined in the past year.