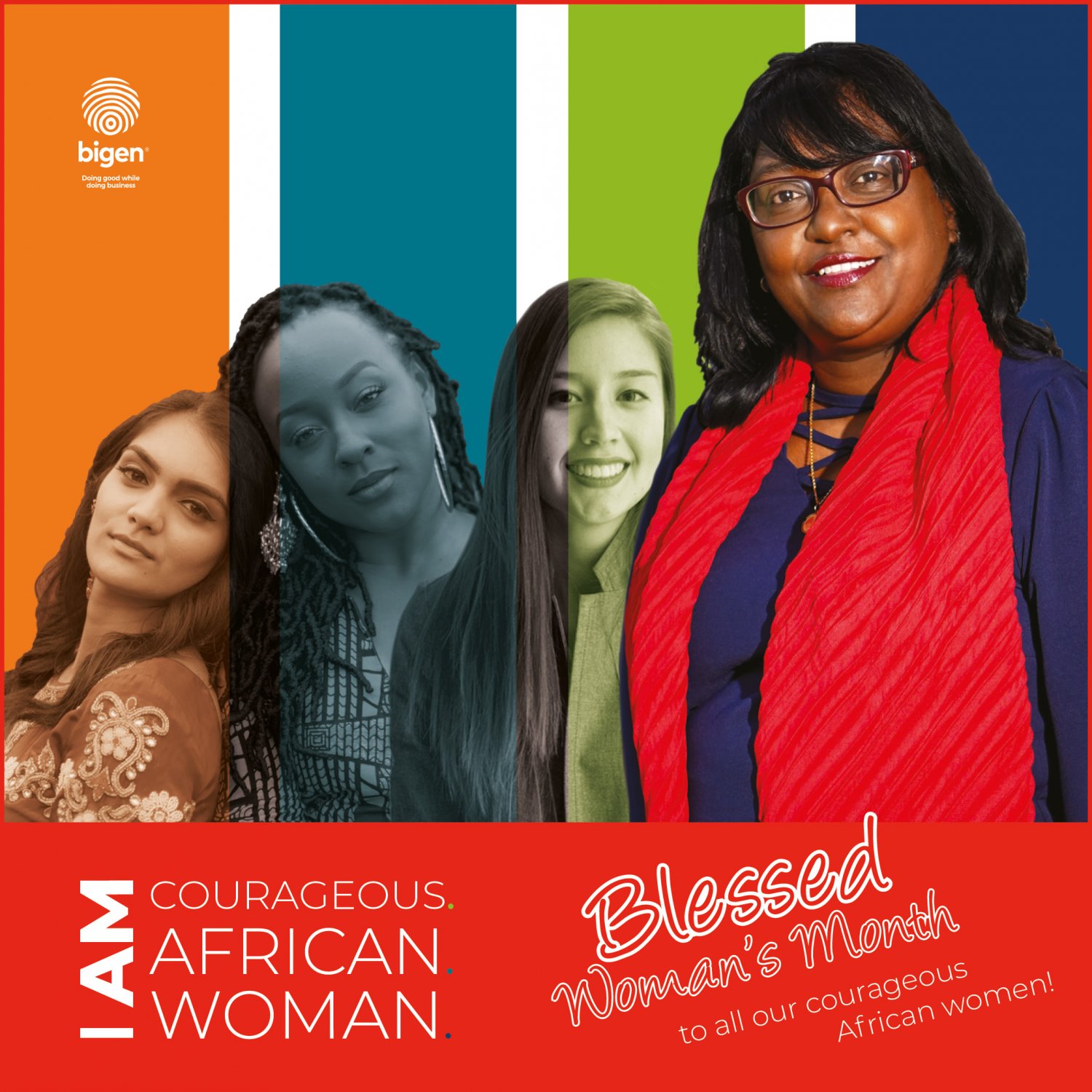 With immense drive and a passion for improving Africans’ quality of life, one exceptional woman can make a difference to countless others. Bigen has been fortunate to join forces with just such a woman in realising its vision for transforming South African agriculture – Leona Archary, Bigen’s Head of Agriculture.

The critical South African issues of food insecurity and land reform are the core concerns in this partnership, which also links arms with the non-profit Agricultural Development Agency (AGDA) launched in February to drive agricultural development and support successful land reform in South Africa.

Leona, who is also Acting CEO of AGDA, is set on a course to help change the agricultural landscape in South Africa and believes that the launch of AGDA is a historic moment, a turning point for farmers and citizens to take a stand and contribute to building a better South Africa.

“Agriculture plays a key role in South Africa, both in terms of food security and as a driver of economic development,” says Leona. “South Africans have a passion for the land and we can be proud that our country has been self-sufficient in terms of virtually all major agricultural products. This needs to be perpetuated while, at the same time, land ownership patterns need to change.

“Working at Bigen, where I helped to establish the Agriculture division, and being part of the team that drove the establishment of AGDA, has provided me with the opportunity to develop innovative models for sustainable partnerships that can help us transform this sector.

“At Bigen, we fully understand the role that agriculture plays in South Africa and Africa, both for food security and as a driver of economic development. For this reason, Bigen’s agriculture service offering focuses on agricultural engineering and economic services, smallholder farmer mobilisation and capacity building as well as agriculture value chain development and partner mobilisation, amongst others.”

Bigen, with its purpose of “doing good while doing business”, is a founding member of AGDA and expects to play a significant role through providing development solutions linking infrastructure to socio-economic development and agricultural transformation.

Leona, an accomplished leader and strategic manager, brings her vast experience in the delivery of various land reform programmes and rural development initiatives to the partnership. This was obtained during her terms as Acting Director-General and Deputy Director-General of the Department of Rural Development and Land Reform prior to joining Bigen in 2018. During this time, she focused on agribusiness (the Agri-Parks Programme), land and agricultural development, socio-economic development and related infrastructure development. Some of the projects she has been involved in are:

As part of her role at AGDA, Leona has been on the Agricultural COVID-19 task team led by the honourable Thoko Didiza, Minister of Agriculture, Land Reform and Rural Development. The task team is instrumental in supporting the government and private sector in dealing with challenges arising in the sector due to the lockdown. Leona has also been working on developing a sustainable food security programme as a medium- to long-term intervention that can be implemented with various partners of AGDA and Bigen.

She holds a Master’s degree in Management as well as various certificates in project management, human resource management and financial management.

That South Africa still has a long way to go in improving lifestyles and ensuring food security for all has been highlighted by the COVID-19 lockdown. As part of the Bigen Group’s purpose of “doing good while doing business”, Leona and the Agriculture team became involved in the Payfoodforward campaign which pays tribute to the workers of the South African agricultural sector and food value chain for ensuring that we all have food on our tables during the lockdown. You can view a video on this campaign at Pay Food Foward Facebook Page

With restrictions being eased gradually, Bigen’s Agriculture team hopes to increase its involvement in efforts to promote ethical and inclusive agricultural development that will stimulate economic growth, enhance food security and create wealth through disruption of conventional value chains – under the capable guidance of the formidable Leona Archary.