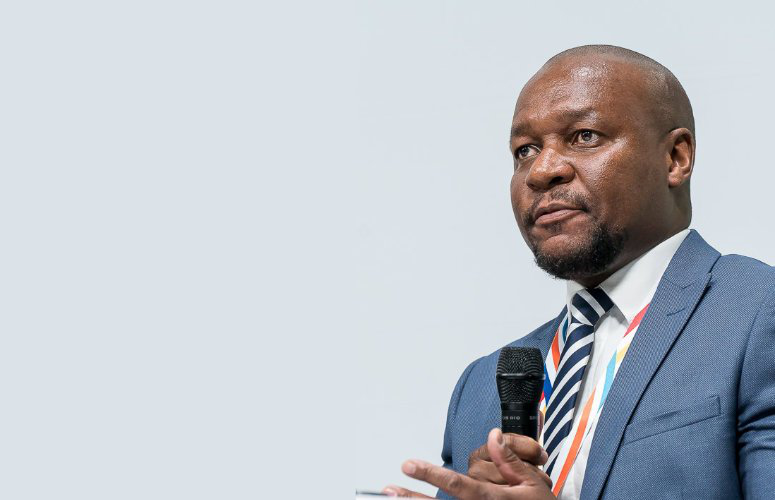 According to the UN, the Charter mandates the member states to maintain international peace and security, uphold international law, achieve higher standards of living for their citizens, address economic, social, health, and related problems, and promote universal respect for and observance of, human rights and fundamental freedoms for all without distinction as to gender, race, or religion.

In the words of former Secretary-General of the UN, Mr Ban Ki-moon, “The UN works for the entire human family of seven billion people and cares for the Earth, our one and only home.”

To this end, the UN has created various development frameworks that guide nations, corporations, and developmental organisations to work in a coordinated manner in pursuit of achieving a higher standard and quality of life for people around the world. In the year 2000, the Millennium Declaration of the UN was signed by 189 countries setting up the Millennium Development Goals (MDG). The UN 2030 Agenda for Sustainable Development, signed in 2015, gave rise to the Sustainable Development Goals (SDG).

Moving from the 8 MDGs to the 17 SDGs demonstrated that although the targets set in 2000 had not been achieved, the world is still determined to have measurable goals that galvanise international action towards improving the human condition and taking care of the planet for future generations.

The World Bank in Policy Research Paper 9146, published in February 2020, estimated that low-income countries require $ 1.5 to 2.7 trillion a year from 2015 to 2030 to achieve their infrastructure-related SDGs. The same paper sites UN data shows that the price tag rises to between $5 to $7 trillion annually from 2015 to 2030 to achieve all the goals. The funds in developing countries need to be directed mainly for basic infrastructure, food security, climate change mitigation and adaptation, health, and education.

The extraordinary sums required to achieve the SDGs are beyond the financial capabilities of many countries and hence have created an SDG funding gap. Covid 19 effects that required massive social security spending, vaccine costs, and fiscal contraction for many developing countries mean that they have even less to spend in 2021 in achieving their development goals.

Part of the solution involves creating enabling policy that facilitates private sector participation to fill some of the gaps government is unable to cover. It is self-evident that at the root of underdevelopment lies the lack of basic infrastructure and services. Several leading corporations in Africa have understood these challenges and are working towards assisting their countries in meeting SDG targets. Take, for example, SDG 7 – Affordable Clean Energy. Many companies are creating generational capabilities utilising renewable energy to power their operations. As part of their Corporate Social Responsibility, they have helped electrify surrounding communities which in many cases were without electricity or provided water solutions to communities through rural water supply schemes such as boreholes.

An example is the Bigen Group which has operations in just over 19 countries and focuses on the development of infrastructure across the African continent, partnering with Government, Private Sector, and Developmental organisations. Deep-rooted in Africa’s development, the Group has a philosophy of ‘Doing Good while Doing Business’. Supporting the achievement of various SDGs, Bigen designs human-centric buildings that support climate action by creating applications that detect and manage water leakages and deepen local economic development by implementing effective social management and local economic participation. Bigen has created the Africa Infrastructure Preparatory Facility, an early-stage project preparatory fund. The fund has an objective of unlocking projects that would otherwise remain stuck due to a lack of project preparation finance.

In marking International United Nations Day, it seems appropriate to emphasise to all role players that by working together, the world can see the realisation of the ideals of lowering extreme poverty, shared prosperity and achieving lasting peace and security.