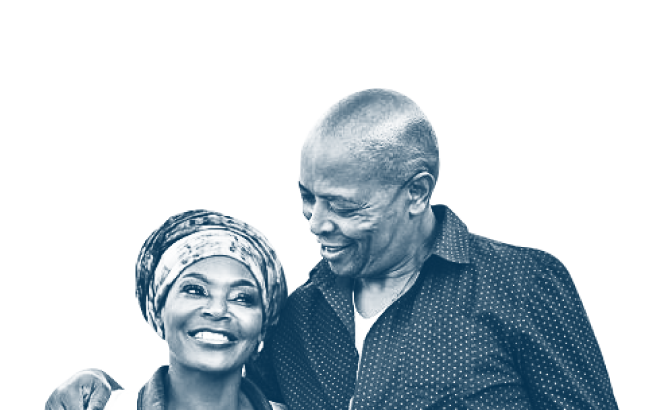 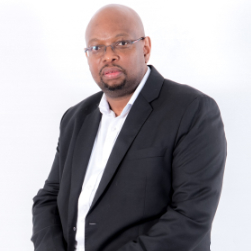 Known and respected in the industry as a determined achiever, prominent leader and pronounced strategist, Luthando Vutula has confidently stepped into the role as Chief Executive Officer of Bigen on 1 October 2021.

Hailing from an impressive business background where he held senior executive and non-executive positions in major South African development, management and finance companies, Vutula brings to the table a wealth of experience and proven business acumen gained from extensive exposure to infrastructure development on a national and international level. Having established networks in all tiers of the South African government, Vutula is involved with various multinational agencies and diplomatic circles in Africa, Scandinavia and North America, as well as donor agencies such as The United States Agency for International Development and the European Union.

Regarded as a thought leader and trendsetter, Vutula is no stranger to the media. Known and widely respected at key decision-making levels in the SA housing industry, financial sector and in the public sector at national, provincial and local levels, he is often quoted as an expert on issues such as inner-city regeneration and social housing.

His insightful global perspective and remarkable ability to unite people from different levels of society and backgrounds to follow a progressive vision, has earned him the reputation as a heavyweight in delivering long term value wherever he finds himself. Equally inspiring is his integrity and exemplary reputation as a problem-solver in order to bring about lasting change to the continent of Africa.

Before accepting the position as CEO of Bigen, Vutula held the positions of CEO at well-established financial services provider, Ubank, Head of Sectors at ABSA Retail and Business Bank, Managing Executive ABSA Home Loans, and Managing Director of ABSA DEVCO. Prior to joining ABSA, he served on the executive level at the National Housing Finance Corporation where he was responsible for a number of portfolios.  He chaired several boards in both the private and public sectors.